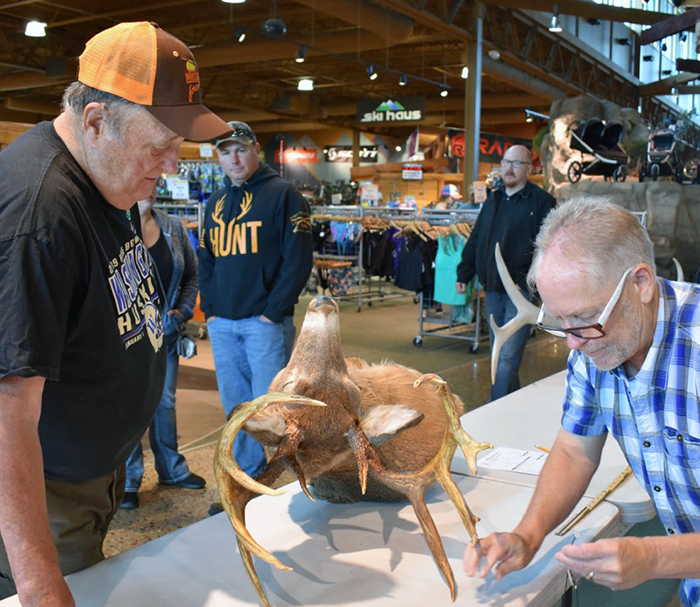 It's a hunter's extravaganza! BOOTS BEER 'N CAMO GEAR, sponsored by Lowa and Sitka, Thursday evening from 5 to 9pm at the Kalispell Sportsman & Ski Haus! Bring your trophies in and have them measured by official Boone & Crockett measurer, Jim Williams. . .  FREE! Jim will also be selling and autographing his beautiful book, "Path of the Puma". Pick up a couple extra copies while you're at it. You'll soon be looking for holiday gifts! Plus, you can speak with a rep from MTFWP about chronic wasting disease concerns. Do your feet a favor and try on some Lowa hunting boots. They'll be 20% off during this event! While you're here, have a beer on us - while it lasts! 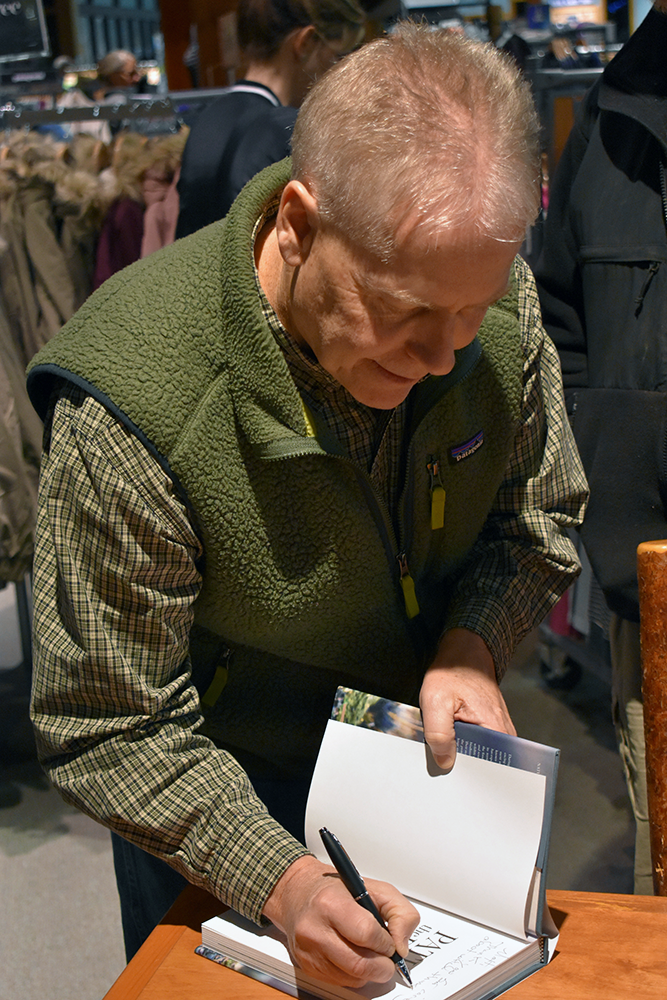