We are so excited to have our new building open and ready to serve your adventure needs! 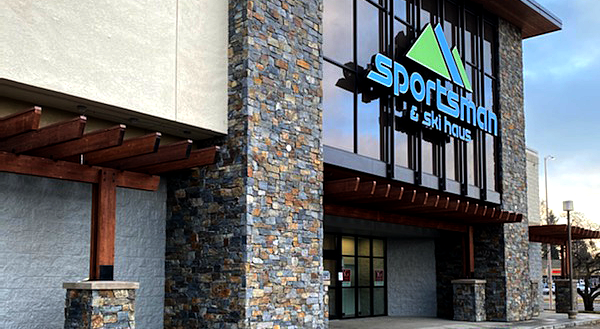 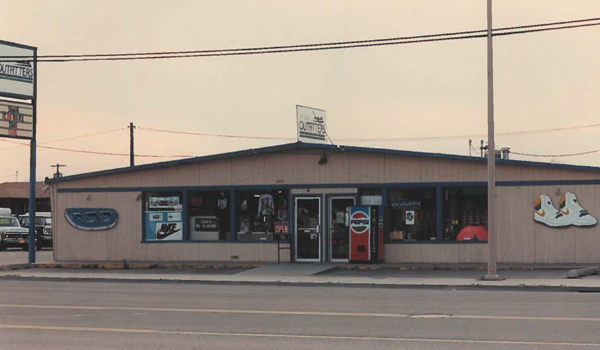 Tri-State Outfitters, owned by Tri-State Distributors, Inc., opened the Coeur d'Alene store on 4th Street in 1985. It was a relatively small building in what should have been a prime location. As time went by it became clear the building was much too small for a growing business. That particular location on 4th Street also grew increasingly difficult to navigate as the city's growth exploded. 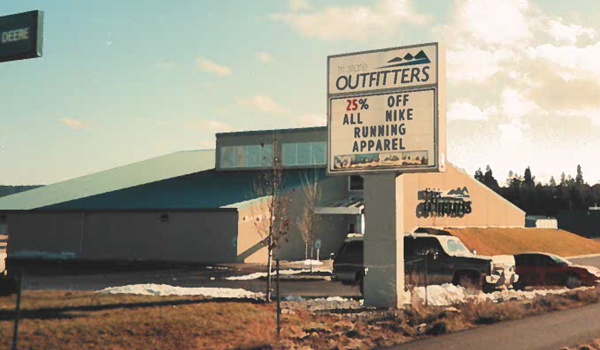 In 1992, it was time to move to a newer, larger location. After looking at several previously occupied buildings in the area, Tri-State Outfitters ultimately made the decision to build one block south of the area's newest retail hot-spot, Silver Lake Mall. That big, beautiful mall was going to give people plenty of reason to traverse the vast expanses of what was only landscape in 1992, to visit the new store. And come they did! Before the doors officially opened for business!! The official opening day was to be Black Friday in November of 1992, but a healthy snow fell as employees were moving merchandise between locations and readying the sales floor for business. The sign was already up on the side of the building and with a reputation for a great winter footwear selection, people searched out the new store before it was officially open. They came and they came; and with no registers yet in place, Tri-State Outfitters did what needed to be done to take care of everyone, even if it meant using their own wallets as cash registers. (YIKES!) 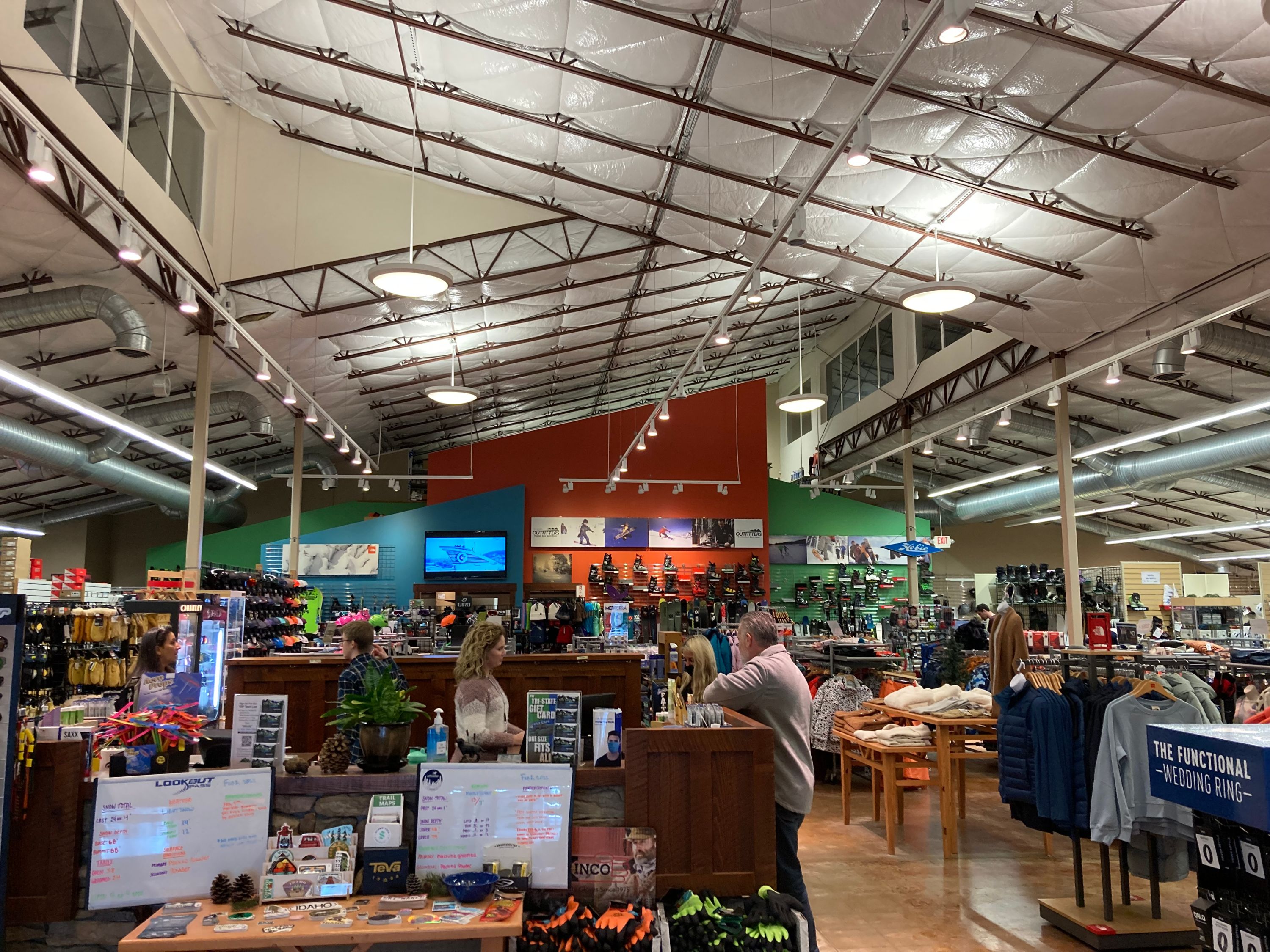 As the exit strategy Tri-State Distributors, the family that founded the company in 1946, made the employees of Tri-State Outfitters 100% employee-owners of the company, and in 2010, Crown Enterprises Inc. was named the corporate head of the company. Now in 2022, a little more than a decade later, we employee-owners are taking another gigantic step. We are moving our store to a much more spacious location and re-naming ourselves Sportsman & Ski Haus. You'll find that at Sportsman & Ski Haus, there truly is Something Always in Season!

Our new Coeur d’Alene store is open! We did it! After closing the doors for the final time on the Tri-State Outfitters store the evening of February 22nd, the new Sportsman & Ski Haus opened its doors the morning of February 25th, at the south end of the former ShopKo building at 213 West Ironwood (corner of West Ironwood and Highway 95). Our first customers were treated to brightly-lit, spacious, greatly expanded departments with much wider selections as well as golf simulators, golf accessories, athletic hard goods and apparel, greater rental capacity and lots more. No longer Tri-State Outfitters, but still the same company northern Idaho has known for nearly 40 years with the same great service, and a much bigger selection! We’re so proud of our employees who came together from across our company to make this dream concept of a stellar outdoor store become a reality for north Idaho and the surrounding area. When you're in the area, come stop by and say, “Hello!” We look forward to seeing you and to serving you in the years to come!